Bring power to your performance with Game Plan Sports 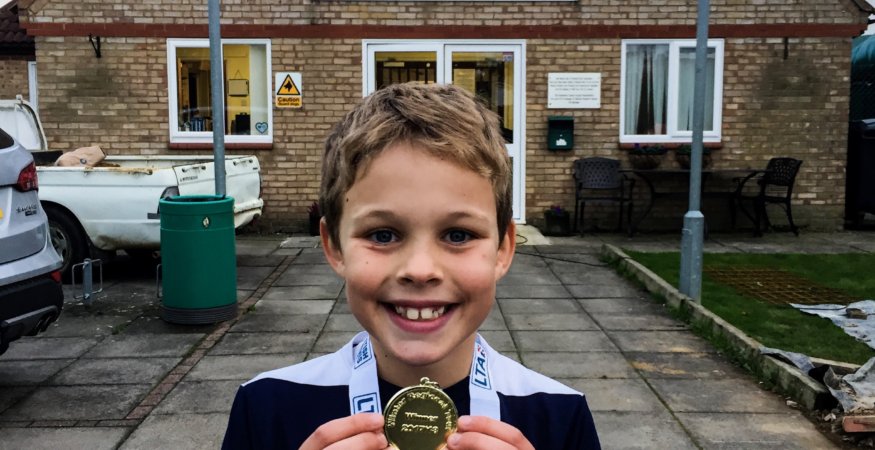 Published on March 20, 2018 - This post currently has no comments

So as I sat down to plan out this post on match/ tournament preparation. I realised it could go on for quite a while. So I am thinking of starting out general and then we can dive into specific aspects.

As I am going to a fairly major mini red tennis event next weekend I am going to start out from this point and then develop it over the next few months. The competition journey for each new player always makes me a little anxious but also hugely excited at the same time. It’s great to see players going out and learning how to compete, enjoying the wins and learning from the loses.

I always seem to ask myself the same questions, whether it is a player starting out on the competitive journey or maybe stepping up the level they are competing at. These questions are generally:

Are they prepared for what they are going to encounter?

Are they confident or mentally & stroke wise?

But most of all, will they enjoy the experience?

Now I am a big believer in you never know until you go out there and try a dozen times! A dozen because sometimes the first few matches or tournaments you will be nervous! Everyone gets nervous in different ways, reacts differently and handles them differently.

Until a player steps out on the match court, you really don’t know how they will react truthfully. During lessons and training though, giving them as much experience as possible to that competitive situation. I feel helps to set them up. Letting them hit with stronger players who have been there before and can give them a similar experience to what they will get on the day will also help.

From a personal point of view, I like to always have a hitter or me as the coach play at least a level up from what the player will honestly come up against. So that on the day when they come up against their opponent, it feels easier than it did in training. Or at least makes them feel like they can deal with what is on the other side of the net.

In my experience, that allows the player to settle their nerves and play their own game. Rather than feeling rushed by the opponent. So, for example, this weekend coming, one of my players Dillon is representing the Buckinghamshire Boys 8 & Under County Team in an inter-county event within the South East Region.

So last week and again this week he will do his squad session and lesson with me. In the sessions with me, we will train the patterns of play we want to use, at the intensity we want to perform at, so he’s feeling confident. Then I’ll have Harry last years No.1 seed for the same event and last summers 8 & Under County Champion coming on for 15 mins and play points with Dillon. So Dillon can get the feeling of what the intensity will be like in a points play scenario, plus without seeing his coach on the other side of the net but instead a player he looks up too but also really would love to beat as well if I’m honest.

For me, I feel I’ll have prepared him as best as I could. Will I still be nervous on Sunday when I go to watch and support the team? YES! But I’ll go back to the three questions at the start of this post.

Are they prepared for what they are going to encounter?

Yes, he’s practised and competed against a player who has experienced it and performed extremely well last year. So Dillon will know what to expect and that he can compete with Harry.

Are they confident or mentally & stroke wise?

Stroke wise yes, Dillon hasn’t lost his shape on the ball or his swing. Mentally will come down to how he feels on the day. He’s played against these boys in other tournaments and beaten them, so he knows if he performs well he has every chance of a good result.

But most of all, will they enjoy the experience?

I really hope so! I am lucky enough that I get to know my players pretty well. Knowing Dillon loves to compete and succeed. But I also know that he is very good at taking the loses and moving past them.

I’ll do a few more posts over the coming weeks, on how to prepare for match day or between matches etc. I will also let you know how Bucks get on in Sunday’s event.